Creation of low-poly characters and assets for Sniper Elite, a WWII third person shooter that was released for PC, Xbox and Playstation 2.
Thanks to various texturing tricks and techniques we were able to squeeze more memory out, optimizing the game greatly for consoles.
Various concepts such as "the Pilot" and the elite "NKVD" troops were original ideas, as well as levels such as "The Schloss" and "Reichstag". 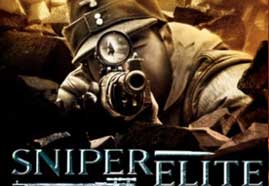 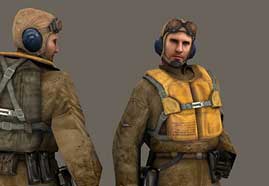 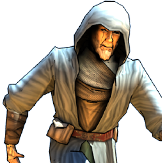